In the past year, the creation of government-led carbon markets and the development of net zero credentials for private sectors have risen. This past week alone the Voluntary Carbon Markets Integrity (VCMI) initiative, announced a trial code for testing the credibility of corporate net-zero claims. As of right now Google, Unilever, Plc, and Hitachi have agreed to be part of its trial. The main purpose of these trials is to find some sort of guideline of what counts as “high quality” offsets when it comes to trying to reach net zero.

Before diving into VCMI’s new initiative and what more of these codes will mean in the future we have to ask, what does it mean to be net zero?

For visual learners and for a more in-depth explanation I suggest watching this video by the Economist which you can watch here.

Net zero means reaching carbon neutrality where the same amount of carbon dioxide that is being omitted is being removed at the same amount. There are two ways that we can reach net zero. The first is cutting down on the production of things that cause emissions and the second is capturing the emissions out of the air. The second practice is called Negative Emissions. Forests do this naturally by capturing carbon and many man-made approaches are in the early stages of development.

In the case of VCMI’s new initiative and the trials that they are conducting to define “high quality” offsets, this focuses on the second approach to reaching net zero.

The basic idea of offsetting is that companies continue to produce emissions but “offset” this pollution by buying credits that fund emission reduction. For example, a company can fund the planting of new trees as a way to “offset” their carbon emissions claiming that the amount of new trees they’ve planted is equivalent to the amount of carbon that they are releasing.

VCMI will be offering companies to apply for three levels of badges for their attempt of being net zero: VCMI gold net zero, silver, or bronze. This new initiative that they are leading may sound great as it shows that there are new codes and a growing movement to hold private companies accountable but new codes like VCMI’s will cause a lot of new problems.

The VCMI initiative will only be looking if the offsets and the initiatives of a company align with that company’s targets. The codes wouldn’t require a science-based path with actual numbers and evidence proving that emission and capture equal to one another. Basically, VCMI will be giving out gold stars to companies for good effort instead of the scientific legitimacy of their offsets. This sets the bar pretty low in comparison to the Science-Based Target initiative (SBTi) which requires science-based targets and efforts.

Additionally, VCMI’s code could hurt hard standards such as STBi’s. For example, STBi states that a company can only be considered net zero once it has reduced 90-95% of its emission and then addresses the rest with offsets. Standards like STBi’s signal to companies that offsets are not the primary solution to reaching net zero and that instead companies should focus their attention on reduction.

If you would like to stay up to date on climate news I highly suggest subscribing to Bloomberg Green’s daily newsletter where you can get informed on things like this! Click here to subscribe. 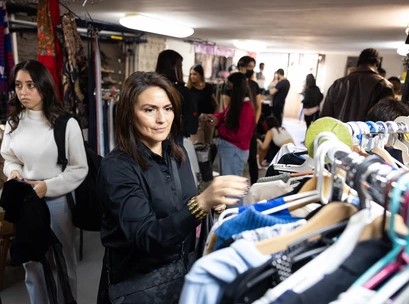 Swap meets are helping the NYCFTC introduce New Yorkers to a more planet- and worker-friendly consumer ethos. After a novelty holiday sweater wears out its… 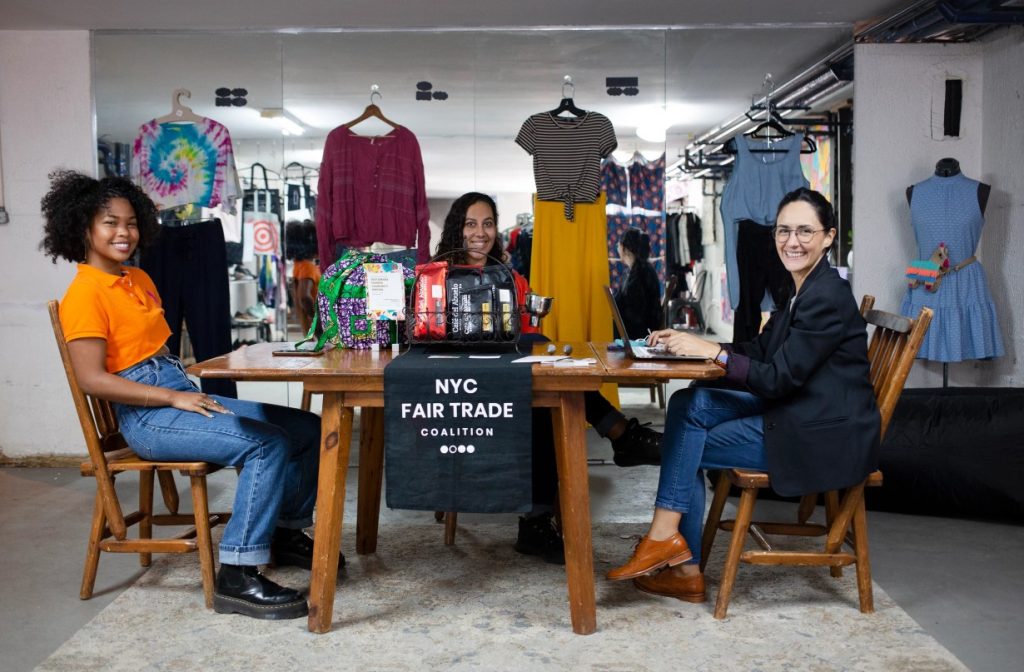 Between pollutive material production, water waste, and oftentimes exploited workers, the fashion industry can have an extremely negative impact on our planet. Therefore it’s crucial… 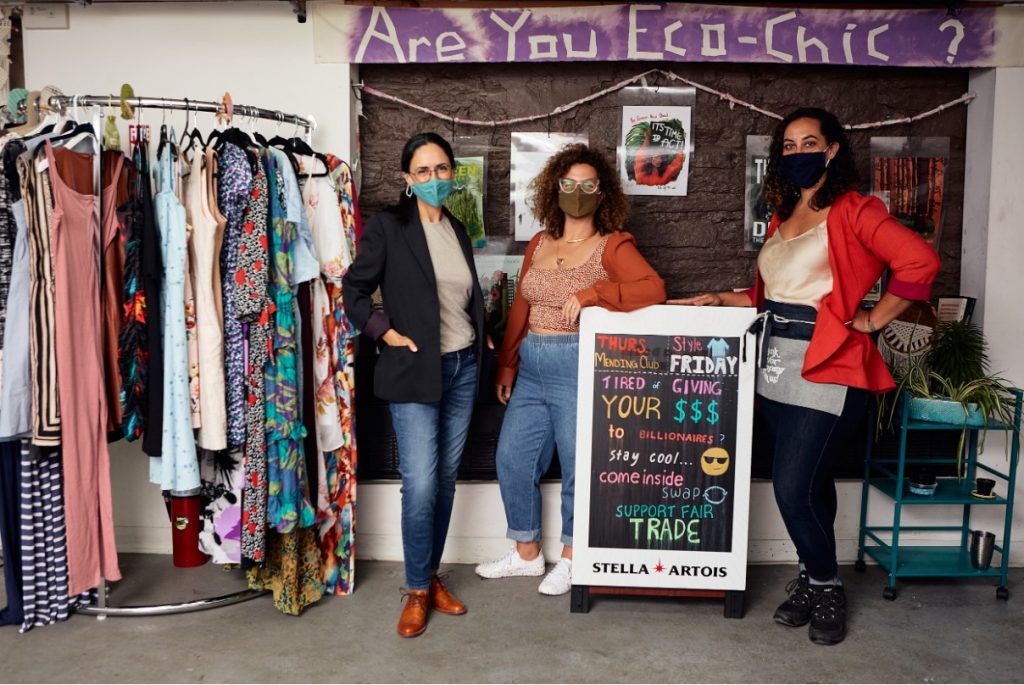 In this week’s Meet & Greet, we had the opportunity of speaking with the owner and co-owner of EcoDrive, Blake and Trevor. We got to… 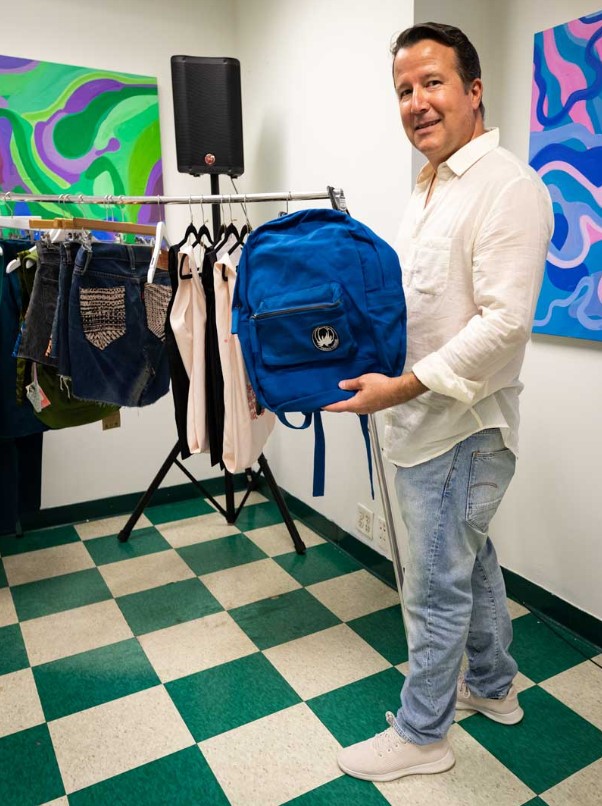 Recently, I sat down with NYC Fair Trade Coalition chair Andrea Reyes for a thought-provoking discussion on sustainability myths. The conversation challenged my own thinking…